The Block
Drop to The Block and explore the newest community creation! Bounce around in the DM Arena made by KojackNumber2. 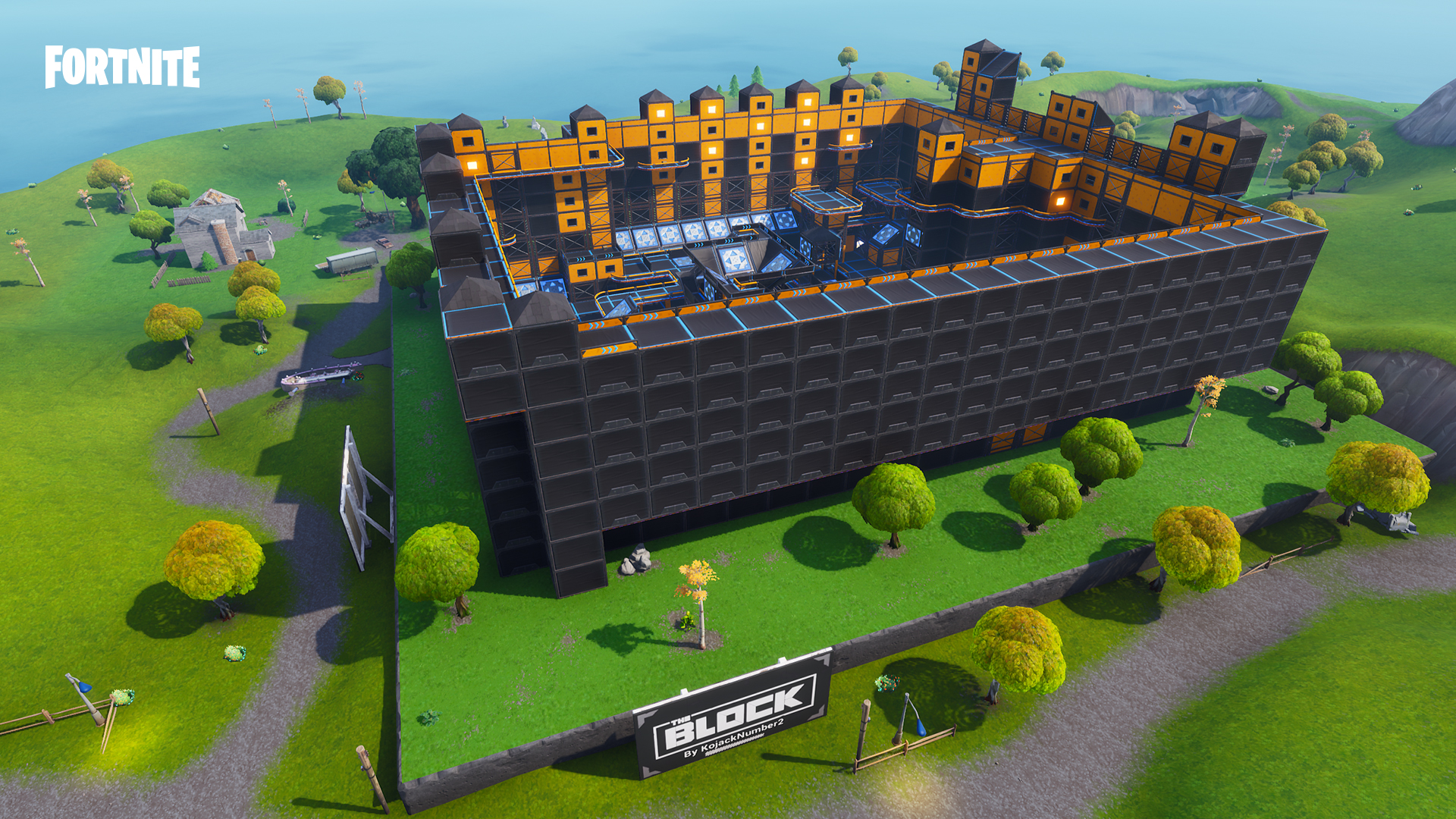 14 Days of Fortnite has been extended for a limited time! For the next week, drop in and complete any Challenges you may have missed out on to earn in-game rewards.

We'll also be featuring some of the most popular Limited Time Modes that have been available over the past two weeks. Log in each day to find out which modes are available to explore.

The X-4 Stormwing is no longer able to fly above the max build limit.

This is an early release so you may experience client crashes, loss of progress, or other unexpected errors.

Help Santa deliver gifts, with a BANG! Find this weapon in the Weekly Store.

Blast through enemies with this rapid firing shotgun! Get your very own by completing Frostnite Challenges. 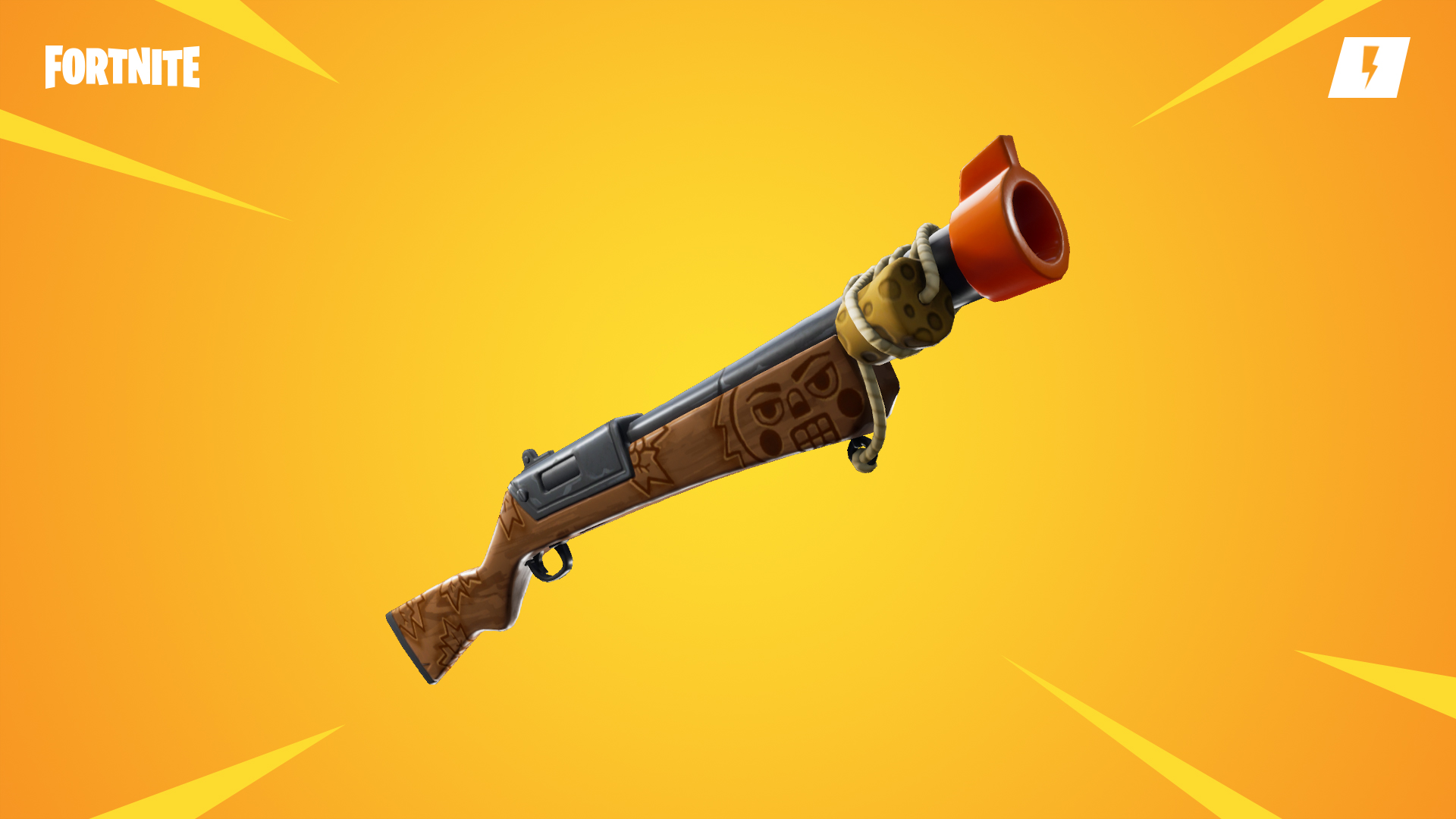